KUALA LUMPUR, 15 JUNE 2021 - Esukan.gg, a centralized National Esports Management platform jointly developed by Impact Integrated and Techninier Sdn Bhd ("Techninier") to allow Malaysian esports enthusiasts to participate, watch and organize esports tournaments anywhere at any time, has launched its first national level esports league called Malaysia Esports League 2021 ("MEL21") which will see players battle for the prize pool of MYR200,000.MEL21 is a premier State and National Esports League and involves the participation of amateur and semi-professional players from 13 states and 3 federal territories of Malaysia.The MEL21 is divided into 2 stages: State Leagues and National League. Players of this league will see themselves competing in multiple categories: PUBG Mobile, Mobile Legends: Bang Bang, Dota 2 and FIFA21. For each category, players will go through the qualifying rounds at the State level. Only a top player of the State Leagues will represent their state to proceed to the National League where the National Championship of each category will be decided and win MYR20,000 in prize money.Malaysia is one of the most active countries in Southeast Asia when it comes to esports. Techninier, a leading software and mobile game development company in Malaysia, gives full and continuous support to the initiative and objectives of MEL21 to provide an opportunity for Malaysian esports enthusiasts to showcase their talents and gain experience in a highly competitive tournament.The MEL21 is open to all Malaysian, it is free to register and no participation fee to join the tournaments. Interested players can register at Esukan.gg (www.esukan.gg) now. Due to the recently announced Full Movement Control Order (FMCO or Full Lockdown), the MEL21 will be postponed to a later date. This date will be announced once FMCO has ended. 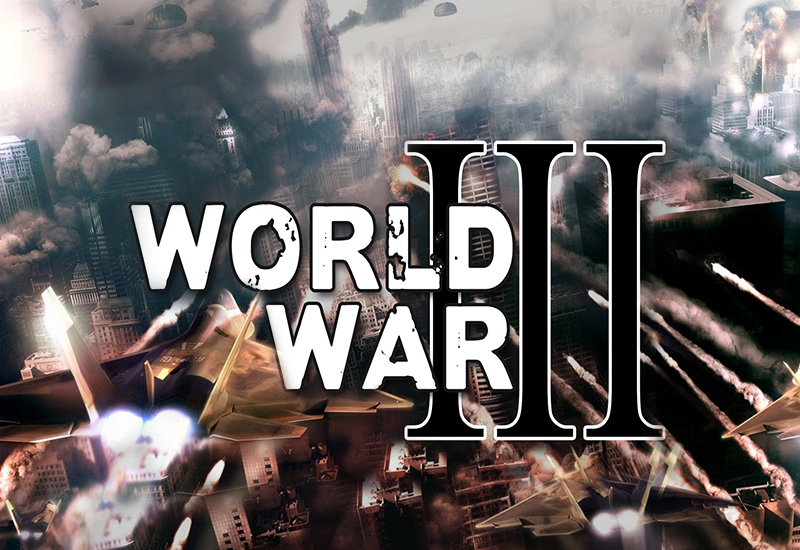