Kuching, November 17, 2016, Thursday - Techninier Sdn Bhd (Techninier) officially launched a pilot project worth more than RM 3 million to set up a proposed Integrated Asset Management System (IAMS) today as a key initiative to modernise and improve its asset management activities. It is fully sponsored by Techninier under its corporate social responsibility program for Sarawak.

The pilot initiative utilises modern technologies and systems integrated by Techninier in collaboration with JKR, which includes Road Asset Condition Assessment System (RACAS) used to digitally capture information on road assets and conditions along 120 kilometres of roads between Kuching and Serian. The system is mounted on a specially prepared passenger vehicle to captures high resolution images of road conditions and GPS coordinates as the vehicle is driven along the targeted roads. The usage of a Radio Frequency Identification (RFID) tagging system enables ease of asset monitoring with enhanced informative graphical maps. With Techninier's dedicated web application system, JKR will have access to comprehensive information for better planning and management of its road assets.

Speaking at the event, Yang Berhormat Tan Sri Datuk Amar Dr. James Jemut anak Masing said: "It is hoped that through this significant event, further collaborative efforts between the Private Sector such as Techninier Sdn Bhd and the State Government can be realized in the future to uncover the full potential and importance of technology such as the Integrated Asset Management System in improving public service delivery in the State of Sarawak. This is in line with State Government's aim to deliver world class civil service and commitment to transforming and delivering infrastructure development in Sarawak".

"We are excited to be given the opportunity to showcase our expertise and support to JKR Sarawak in modernising their asset management system using the modern cutting-edge Information and Communications Technologies (ICT)" said Dato Lion Peh, Chief Executive Officer of Techninier. "Techninier has a proven track record of designing, developing and delivering software platforms and applications for desktop and mobile devices across various industry sectors. Our pilot system tested here has proven records in both overseas and local markets in enabling efficient management of road assets."

Yang Berusaha Norman H'ng, Advisor of Content to the Malaysian Communications and Multimedia Commission (MCMC) said "I applaud the initiative and generosity from Malaysian home-grown company Techninier in contributing towards the state of Sarawak, especially in terms of technology in today's digital era. The influx of technology will help develop local talent relevant to the 21st century so I encourage more content industry players to do the same."

"The pilot project is currently underway and is expected to be completed by the first quarter of 2017. With the collaborative effort of the Sarawak State Government and JKR Sarawak, Techninier is confident the pilot project will be a success and contribute significantly to the local development in Sarawak" according to Dato' Lion Peh. 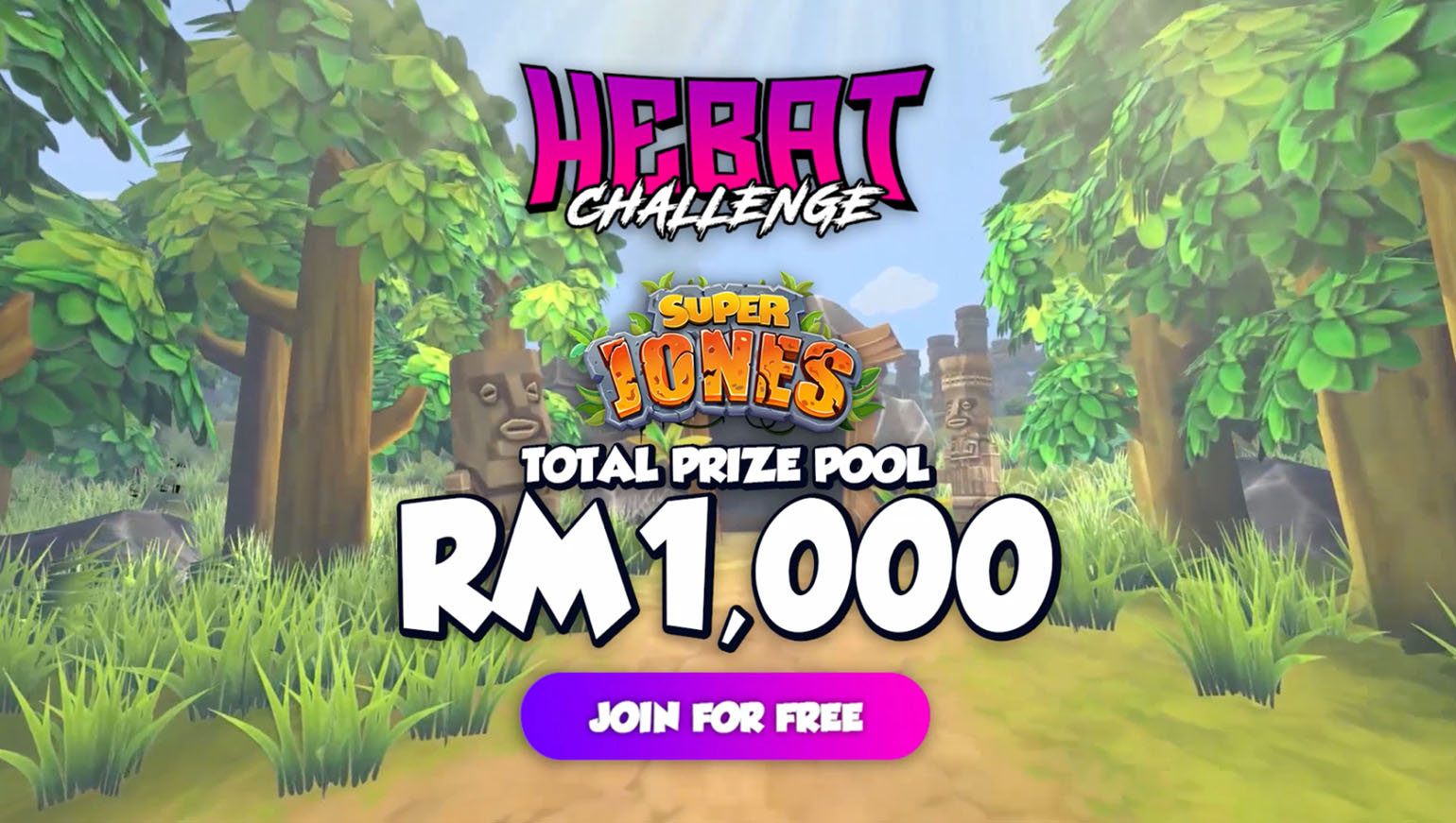