KUALA LUMPUR, 12 APRIL 2016 - Techninier Sdn Bhd, Malaysia's leading mobile social gaming platform provider continues to bring its state of the art cross-platform mobile games to the masses. As part of its on-going efforts to reach mobile gamers across the country, Techninier has partnered with U Mobile Sdn Bhd to hold a mobile game tournament exclusively for U Mobile customers through its own built game named 'Sky Invasion'.

U Mobile subscribers have the privilege to participate in the 'Sky Invasion' mobile game tournament for FREE and they also stand the chance to win prizes worth RM100,000 including the grand prize, a brand new Kia Picanto 1.2 AT. Other prizes up for grabs include motorcycles, electronics and vouchers. Other notable prizes include HTC's latest mobile phones as HTC Malaysia is also a key collaborator of this exclusive U Mobile Sky Invasion tournament. Dato' Lion Peh, CEO of Techninier had this to say, "Our first large-scale game tournament for Android devices last year garnered a lot of attention from gamers and industry players. With enhancements to our state of the art cross-platform allowing the inclusion of iOS devices, the all-new 'Sky Invasion' tournament for 2016 is looking to be an even bigger success."

Jasmine Lee, Chief Marketing Officer at U Mobile said, "U Mobile always strives to provide our customers with the best data experience possible, be it value or quality. Our partnership with Techninier to host 'Sky Invasion' tournament is one of the many ways we have in place for our customers to leverage on our quality data services for work, entertainment or just pure enjoyment. In this particular case, it would be competitive and social gaming. To enhance our customers' experience, we are even offering 3GB free internet for life to all our Power Prepaid customers as well as extra 8GB to our Hero Postpaid customers, so they may further maximise their U Mobile data experience".

A remake from the classic top-down shoot-em-up game genre, 'Sky Invasion' features all-new overhauled graphics and gameplay enhancements with in-app purchases to help players power through aerial dogfights and battle zones in the game. The 'Sky Invasion' mobile game tournament kicks off on the 12th April and will end on the 1st August 2016. U Mobile subscribers competing in the tournament can check the live leaderboard to see where they stand amongst competitors. Gamers of all skill levels are welcome to participate and can do so by visiting m.gamelord.my on their mobile devices.

Dato' Lion Peh further commented, "With the explosive growth of interest in games among Malaysian mobile customers, the launch of 'Sky Invasion' will create excitement and add value to our partner's services. Eventually, we hope to create opportunities for gamers to turn game time into real life rewards." The Malaysian games industry is currently in its nascent stage with much room to grow. Based on the PricewaterhouseCoopers Global Entertainment and Media Outlook 2013-2017, Malaysia's games market was worth RM727 million in 2013 and is expected to grow by 20% to RM868.70 million by 2017. Based on Satista's statistics, the mobile gaming user penetration in Malaysia stands at 21.12% and is expected to hit 26.50% in 2020. 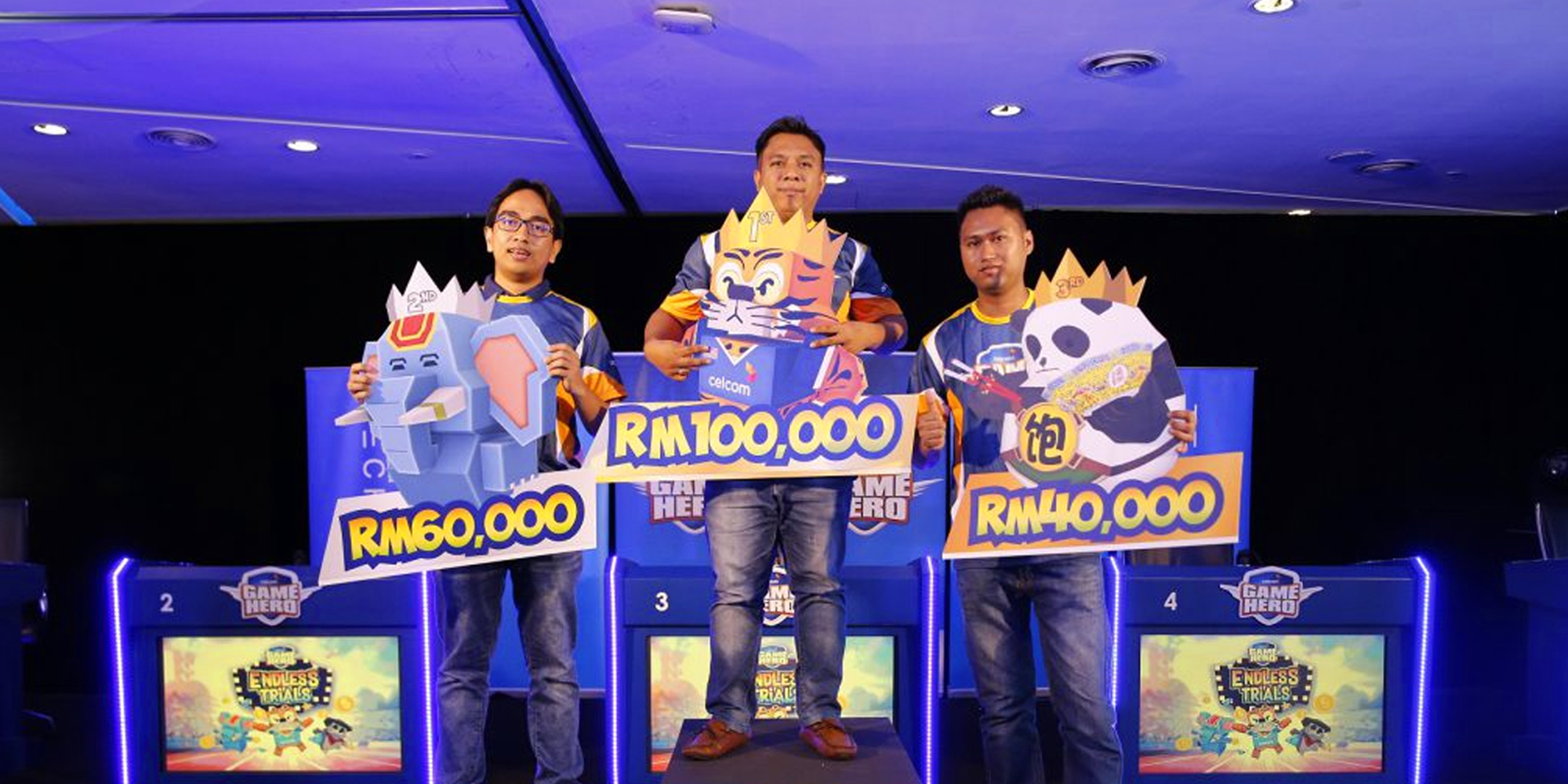